We believe a holistic approach to equity advisory is best suited to deliver an accurate, reliable and independent advice. 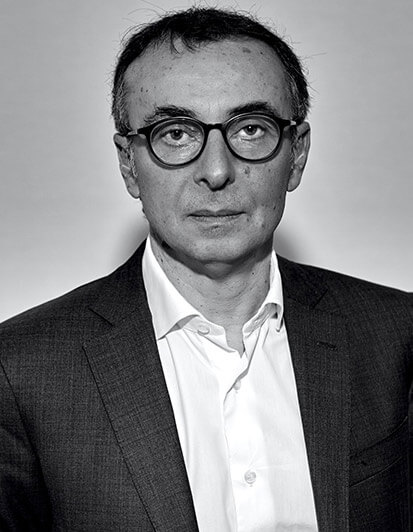 Vincent has over 25 years of experience in Investment Banking including nearly half of which at Lazard. After founding his first equity advisory firm, he joined ODDO BHF as Head of Equity Capital Markets and moved to Natixis as part of the partnership between the two groups. Vincent graduated from University Paris-Dauphine (Master Degree in International Financial Markets). 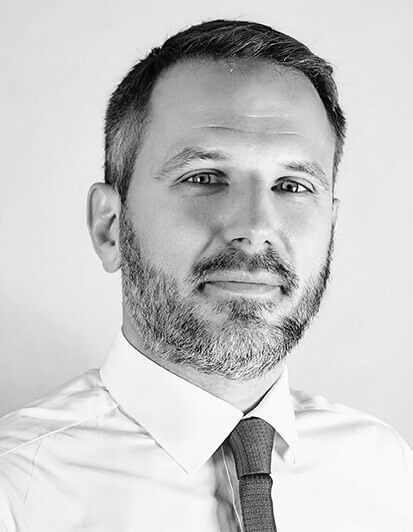 Graduated from the Business School & University of Montpellier, Edouard has spent 7 years in investment banking at ODDO BHF Corporate Finance before moving to Switzerland to co-found Kepler Corporate Finance in 2009. Since September 2015, Edouard, as a co-founder, is involved in the development of Aether Financial Services, Agency Services leader in France. 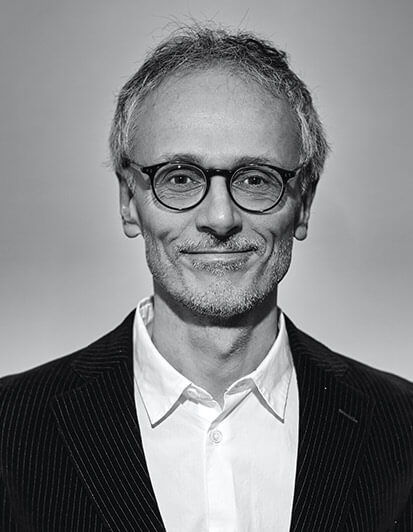 A graduate from Ecole Nationale des Travaux Publics de l’Etat, Ecole Nationale de la Statistique et de l’Administration Economique and the Sloan School of Management at MIT, Henri-Pierre has an investment banking background from a 20-years career at CA-CIB, ODDO BHF and Bryan, Garnier & Co. Since September 2015, Henri-Pierre, as a co-founder, is involved in the development of Aether
Financial Services, the French leader in Agency Services. 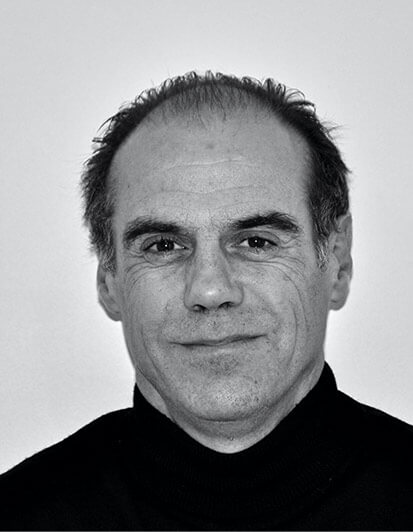 After 8 years of academic research (CNRS, CEA), Lionel joined the financial markets as a Pharma/Biotech analyst at Dexia Securities and then HSBC Securities. In 2004 he became CFO of a French biotech (Laboratoires Goemar) for 5 years. After preparing for a sale to Private Equity funds, he returned to the financial markets where he brought his expertise to Dexia Securities and later to Kepler Cheuvreux and actively participated in several IPOs of biotechnology / medtech companies on Euronext. Lionel joined the asset management in 2015 where he co-managed Kalliste Biotech Fund.
Lionel holds a PhD of Biochemistry and an MBA of EM-Lyon and graduated from Ecole Normale Supérieure de Lyon. 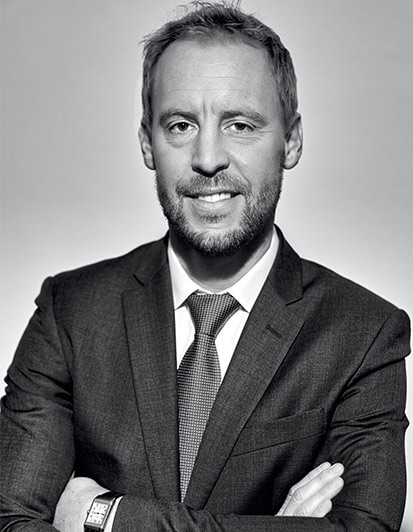 Baptiste has spent 15 years in multiple finance positions whether for large international or small companies. He first joined a subsidiary of Total USA and subsequently Novartis France as a financial planning analyst in the corporate finance department. From 2011, he served as finance manager then Chief Financial Officer for two French listed biotech companies. He was involved in numerous fundraising operations from IPO to private placement. Baptiste graduated from NEOMA Business School and holds an international certificate in corporate finance from HEC Paris. 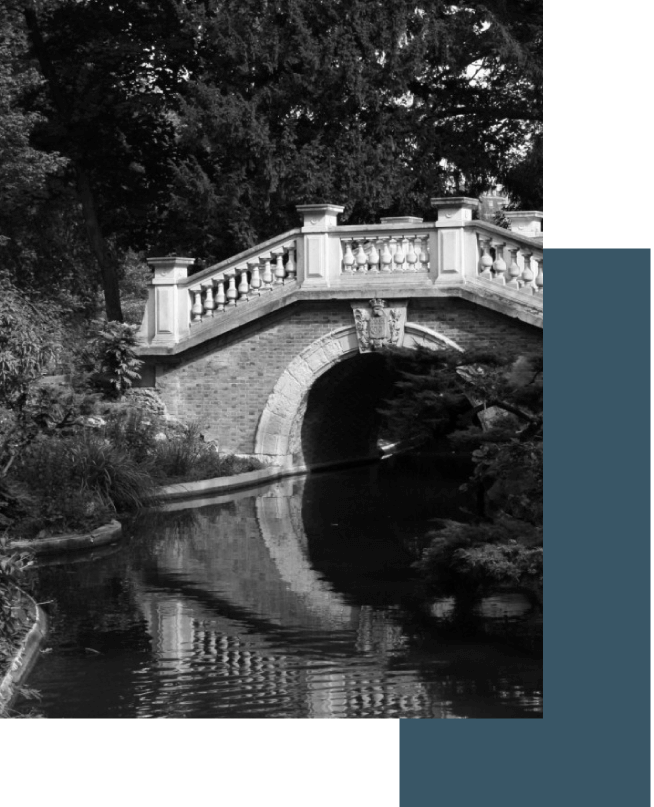 Assist our clients in financial and fundraising advisory for the long term.

Key insights for each step forward. 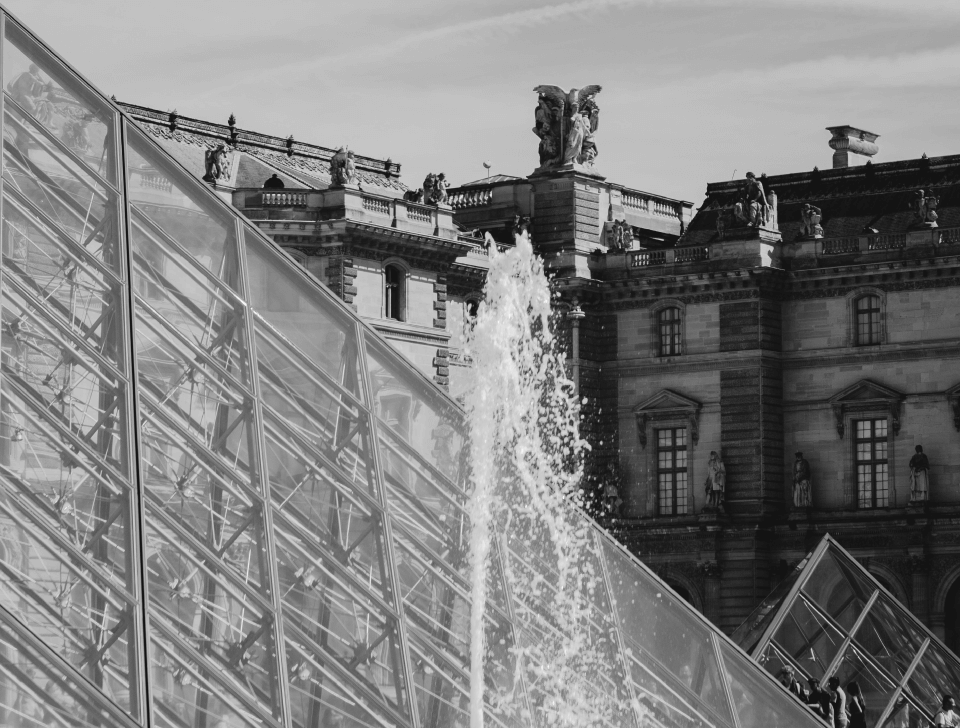 . Validate assumptions and objectives of the Investment Case and Business Plan

. Draft of the Equity Story 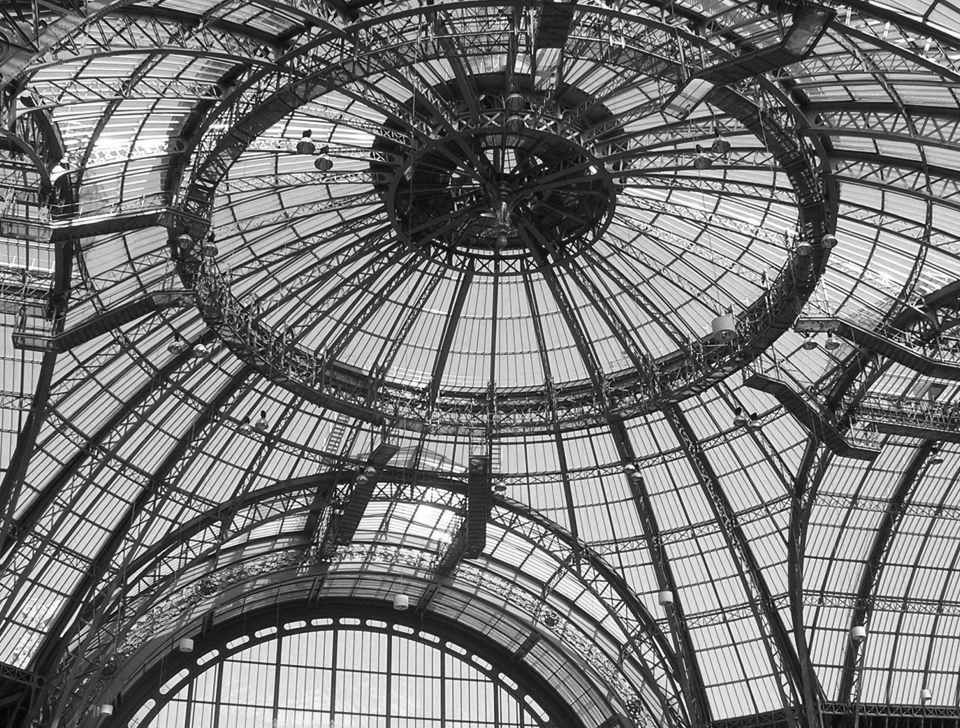 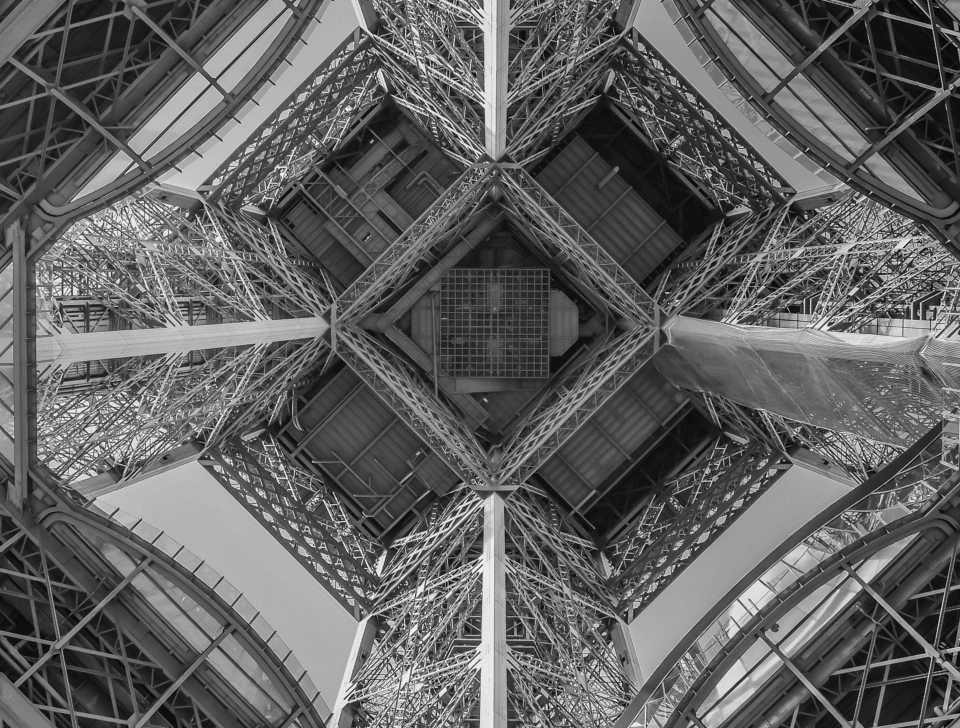 Sign of confidence for investors, the appointment of a listing sponsor is mandatory for any company aiming to be listed on Euronext Growth, Euronext Access and Euronext Access+. 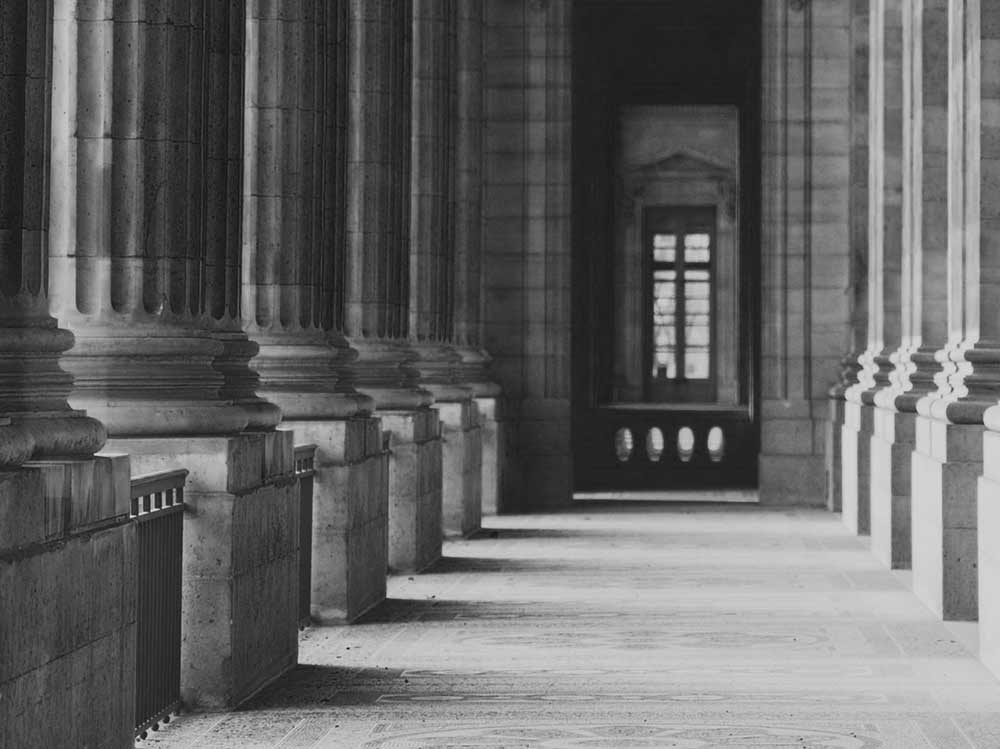 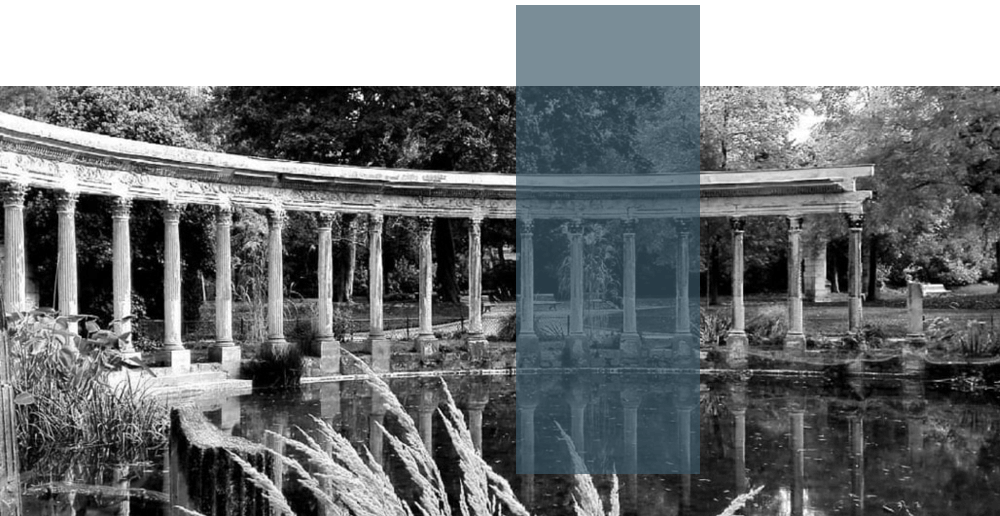 A comprehensive approach of Equity advisory 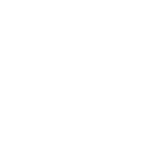 . Expert knowledge of the analysis grid of financial transactions 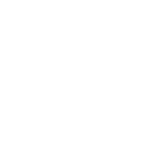 . Advise on key decisions related to financial and shareholding issues 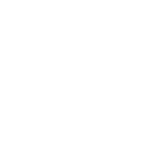 . Adapt our involvement at every stage of the project to sucessfully achieve your objectives

. Steer the process on your side

. Ensure that potential issues are raised and solved in due time

Anticipate and focus on key steps 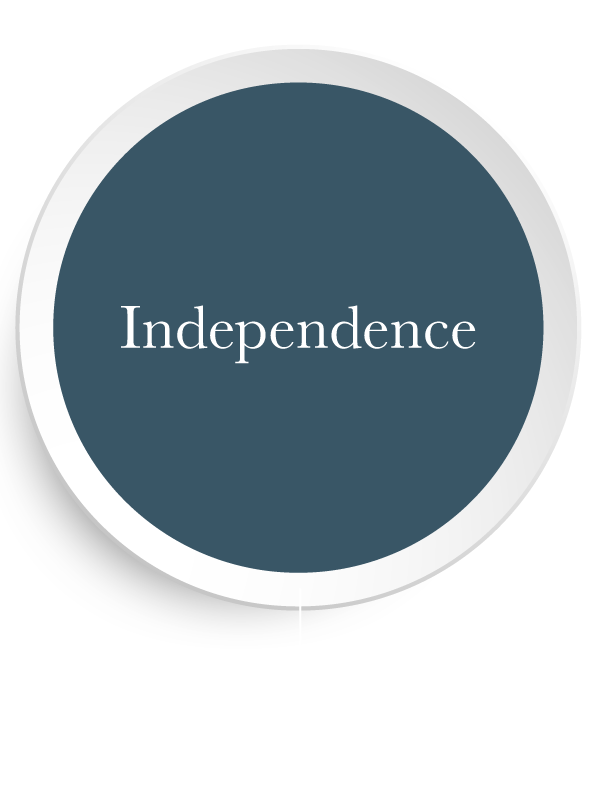 . Unbiased advice : free of any conflicts of interest

. Independent sounding board on key decisions 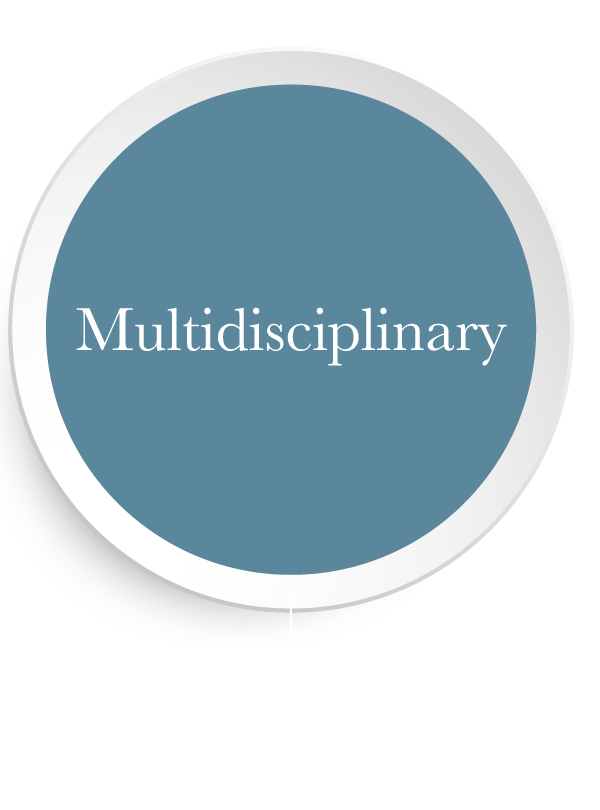 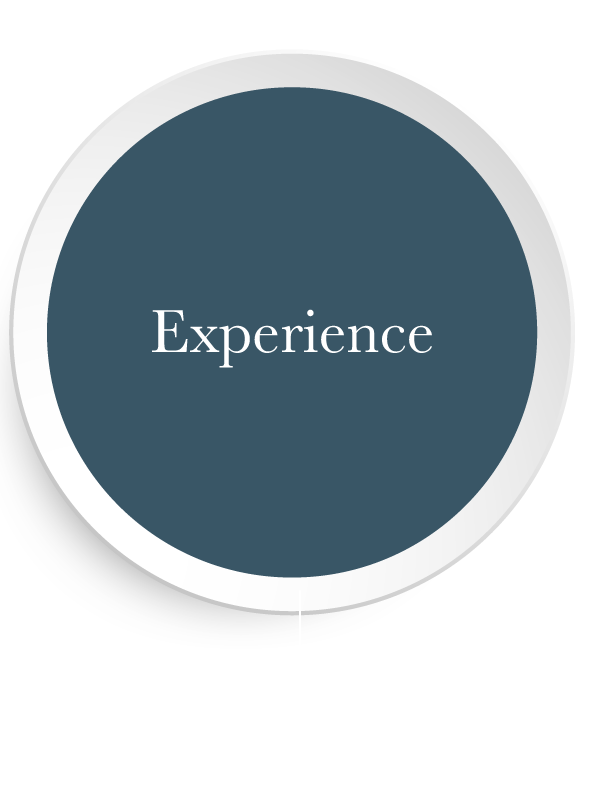 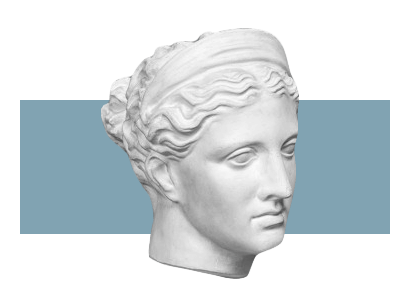 Alcé is an allegorical Greek goddess, personification of the spirit of courage and prowess.